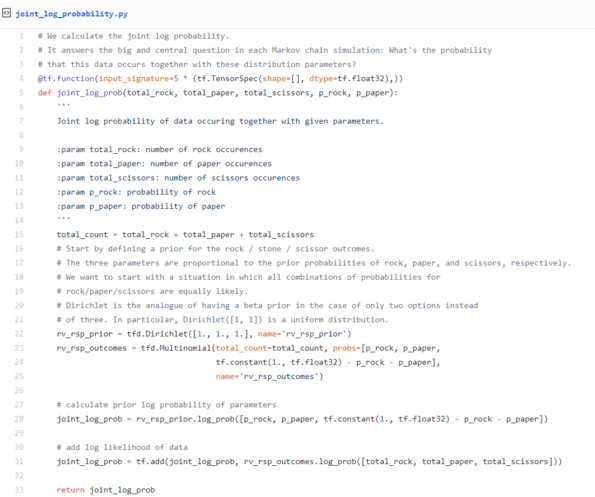 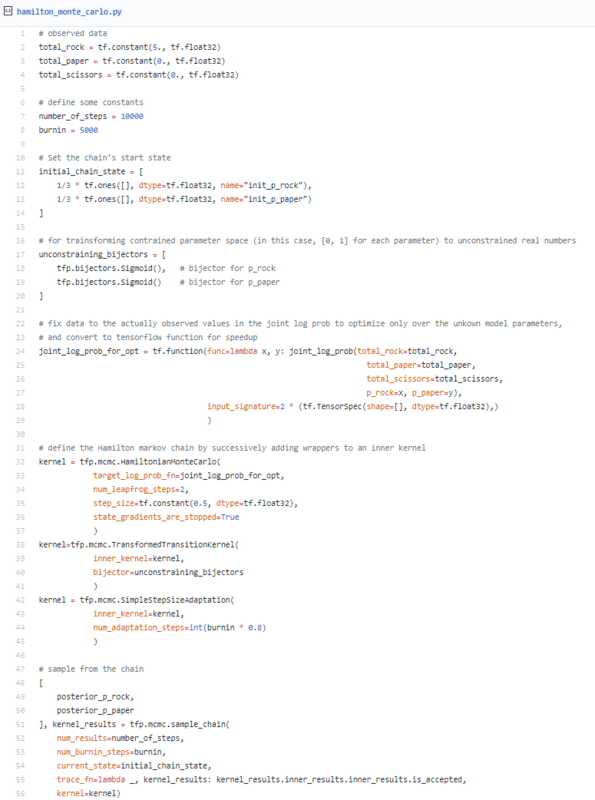 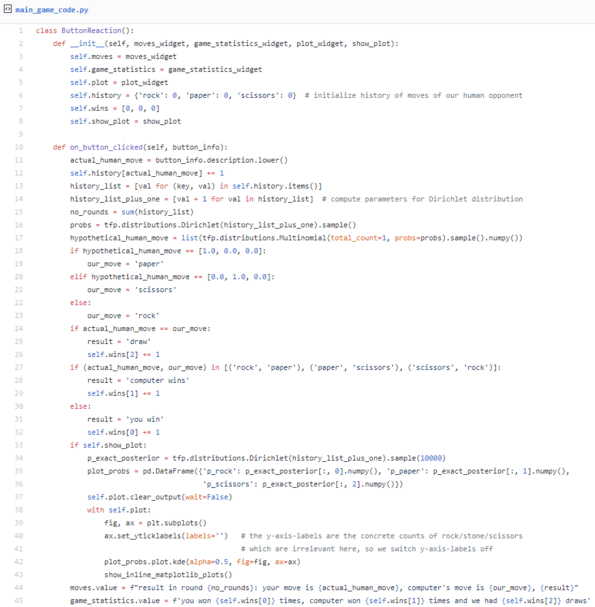 Your Contact
Dr. Michael Allgöwer
Management Consultant
Machine learning has been Michael's field of expertise for some time. He is convinced that high-quality machine learning requires an in-depth knowledge of the subject area and enjoys updating this knowledge on a regular basis. His most recent topic of interest is reinforcement learning.
#MachineLearning #ReinforcementLearning #HumanIntelligence