Selection of recommender systems to use

Once the decision has been made to introduce a recommendation system in a company, the next step is to select the type of recommender based on the business value for that company. In practice, it often turns out that it is meaningful to use not just one, but several recommendation systems with different functionalities.  This is frequently done on websites of e-commerce companies.

There are different types of classifications of recommendation systems. The most intuitive is distinction according to the customer's purpose.

Important types of recommenders are:

The following chart demonstrates the recommendation types 1 - 3 for a user who last viewed a smartphone. For the purchase of the phone, the recommendation of a matching cable seems reasonable (1.). However, it is also meaningful to present alternative mobile phones (2.). Furthermore, since the user was interested in a mixer before without actually buying one, it is also advisable to remind him or her, or to provide a recommendation for other mixers (3.). Personalized recommendations will be discussed based on another chart in the next blog post. 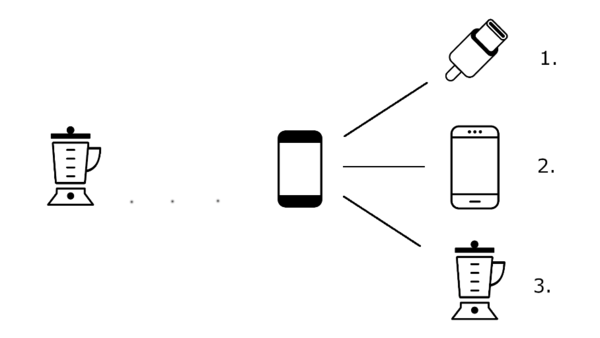 Algorithms and their implementation

The complexity of implementation depends, in addition to the algorithm itself, significantly on existing IT infrastructure. As a rule of thumb, the biggest effort is due to the connection of different data sources and the processing of data, as well as the integration into the live system (e.g. via API). Some approaches are presented below as examples: 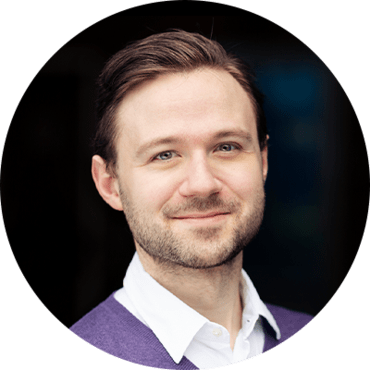