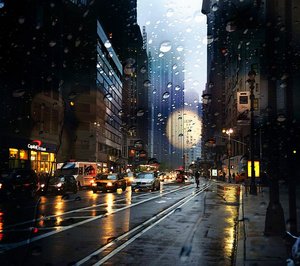 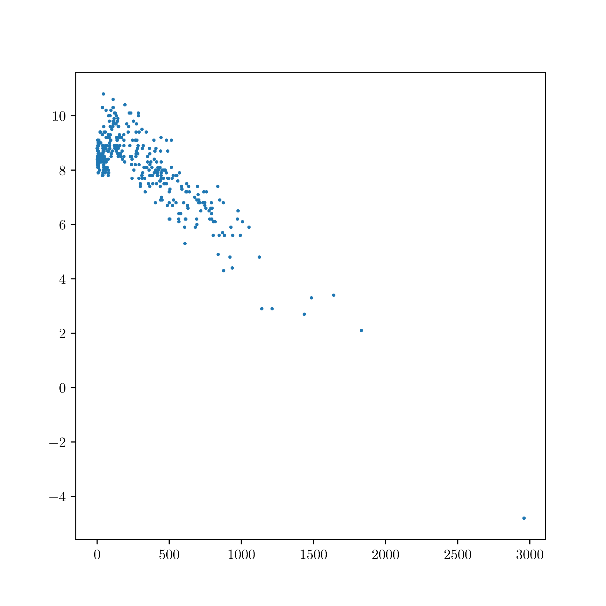 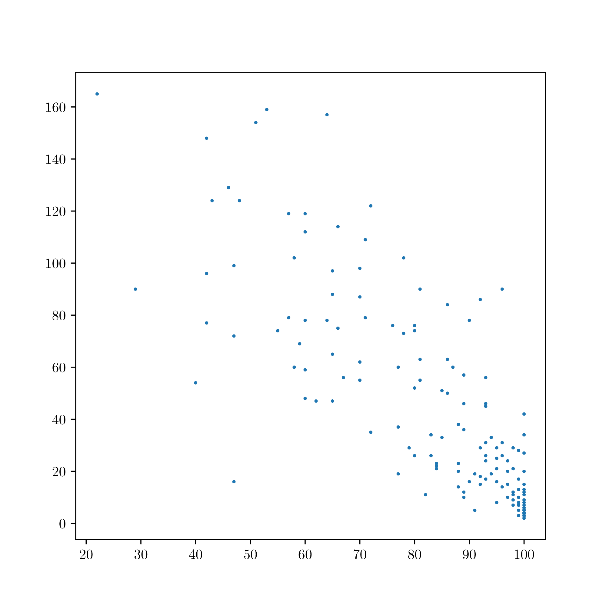 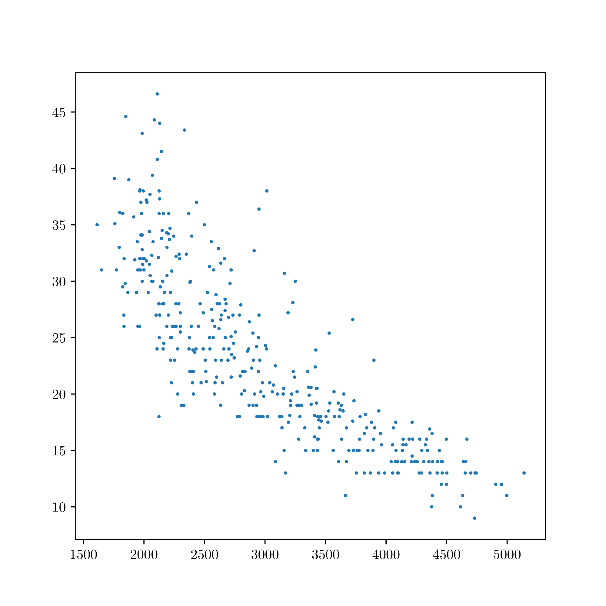 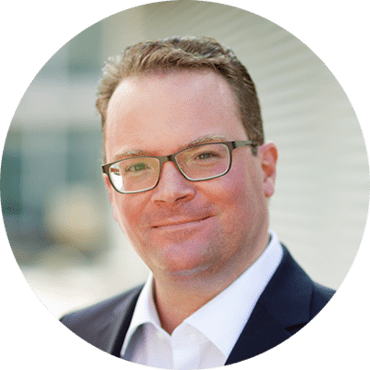 Your Contact
Dr. Sebastian Petry
Competence Center Manager
As a "datanaut", Sebastian uses data science and AI to reveal undiscovered potential in the infinite expanses of the data universe. His mission is "Use Case First – AI Second". He identifies use cases in a variety of subject areas, such as customer communication and personalization, supply chain management, and Industry 4.0. He then designs sustainable concepts and strategies and supports their implementation. He is convinced that data science and AI are innovation drivers that can and should be implemented in every company.
#KI #UseCaseFirstAISecond #Datanautic
DE