How-to: Who should check ETL applications?

After years of experience of developing ETL applications, I can say that they are generally tested less rigorously than transaction systems. A number of technical factors contribute to this, including:

In addition to these factors, organization is difficult: the traditional separation of developers and testers does not work well for ETL projects. This is because testers have to be extremely well qualified.  All testers must:

These are in fact the qualifications typically required of a mid-level developer. Nonetheless, it is almost impossible to find software testers with these qualifications. This is often down to an unwillingness to work as a "mere" tester.

Peer review techniques can therefore be considered, where both the developer and tester can be expected to possess similar qualifications. In my experience, however, peer reviews do not work either. This is due mainly to the following reasons:

With these problems in mind, I would like to suggest a different method. This seeks to improve testing quality by separating the tasks of development and testing. The method requires two functions: let's call them analyst and developer. The developer is responsible for the actual development of the deliverables, for integration, performance tuning, etc. The analyst provides input for the developer – and here is the fundamental difference – checks the results of the developer's work. The main idea is to make the analyst responsible for the data tests. This works well because:

This method does not require any additional hierarchy level within the project: analysts and developers are usually on the same hierarchical level. In my experience, a ratio of one analyst to two or three developers is about right.

There are other benefits too:

One of the fundamental principles of software testing is that no one person should ever be responsible for implementation and testing. To comply with this on DWH projects, analysts are given responsibility for checking the data. 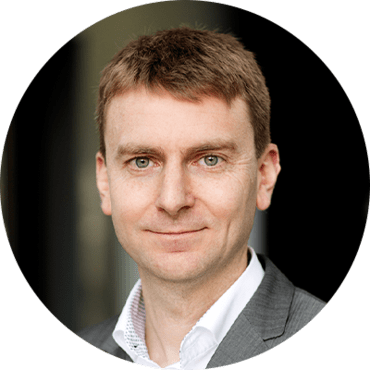